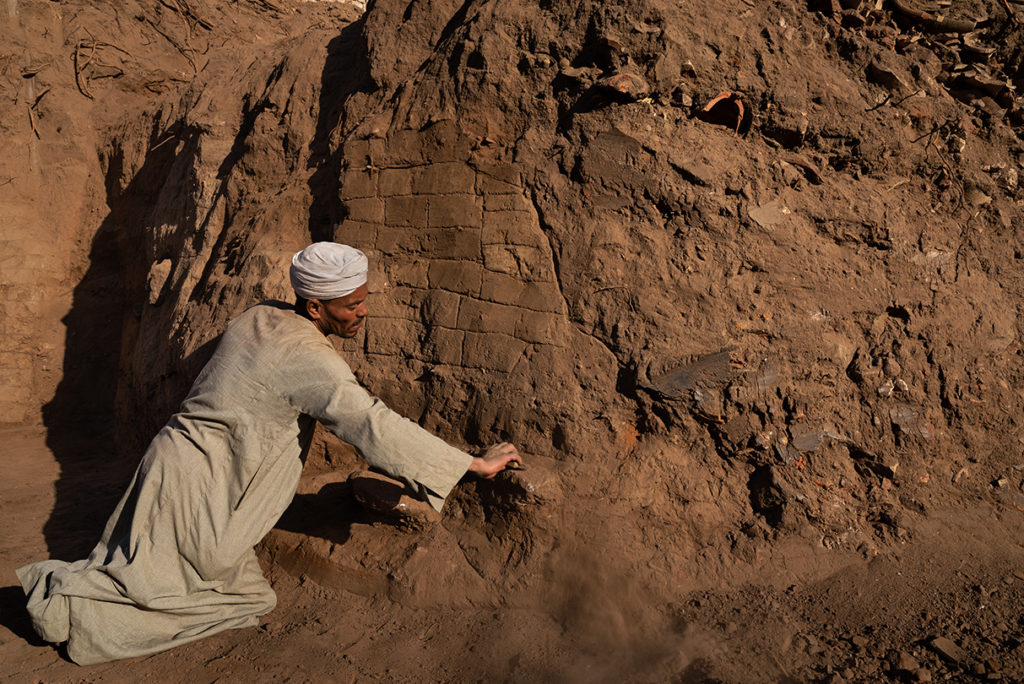 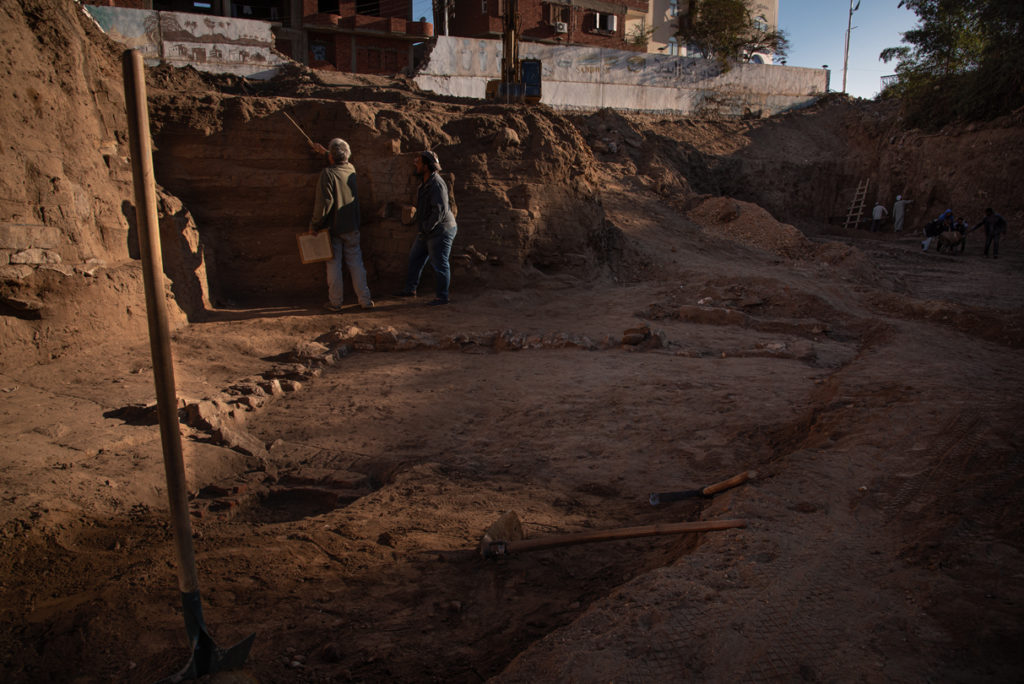 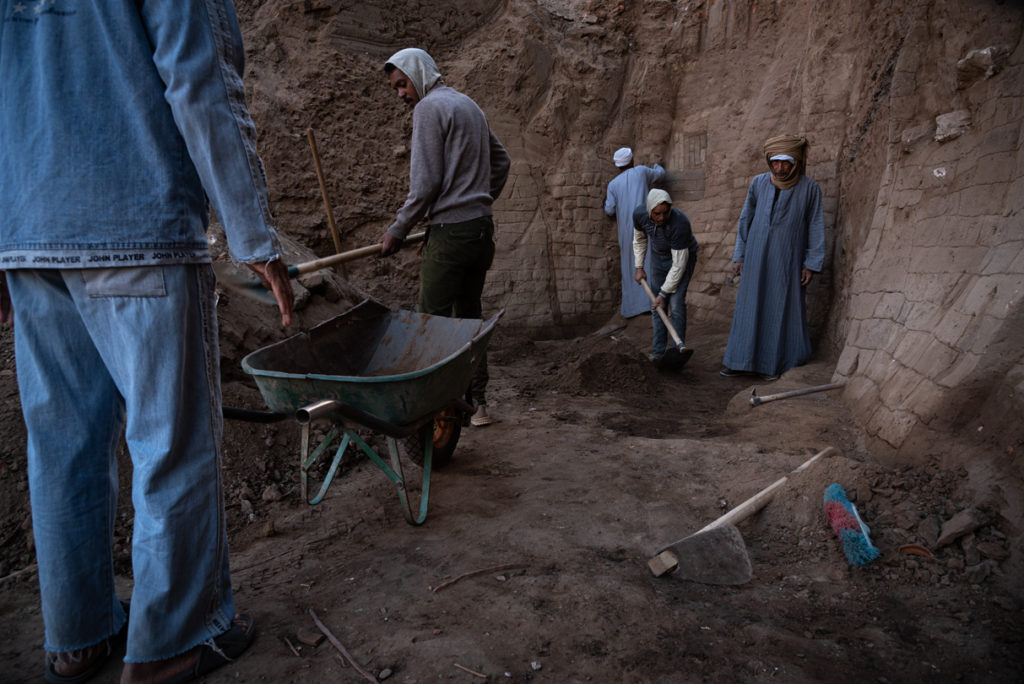 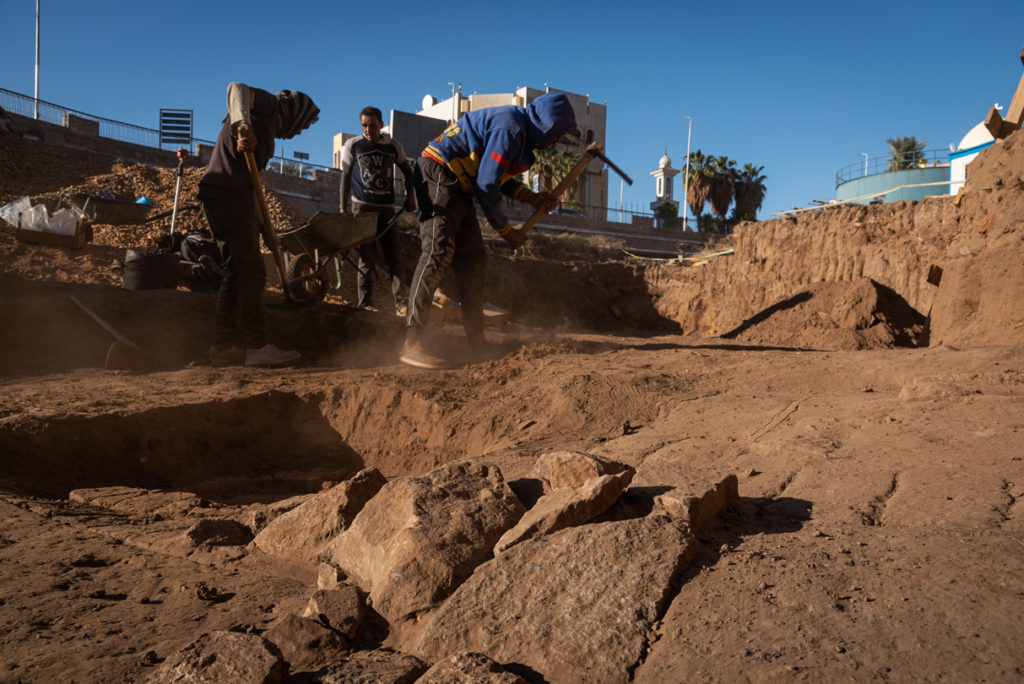 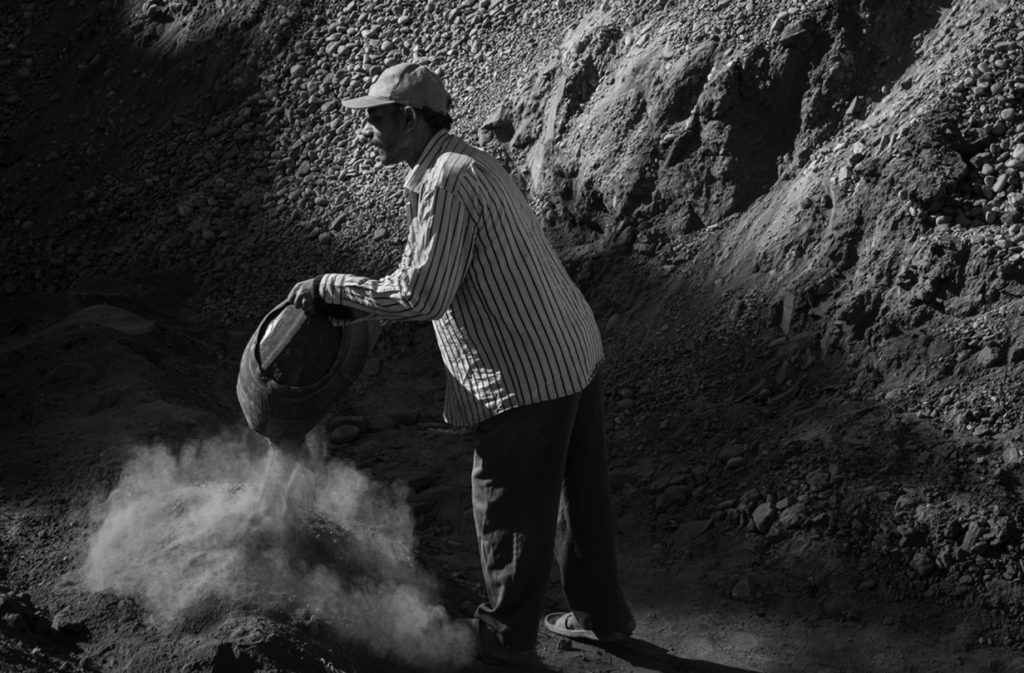 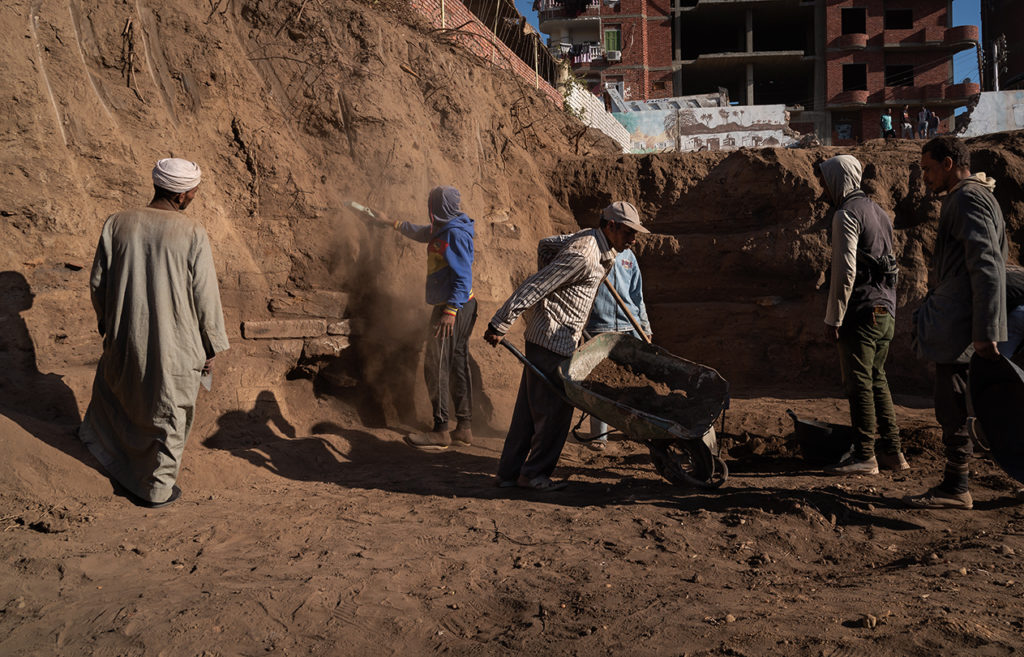 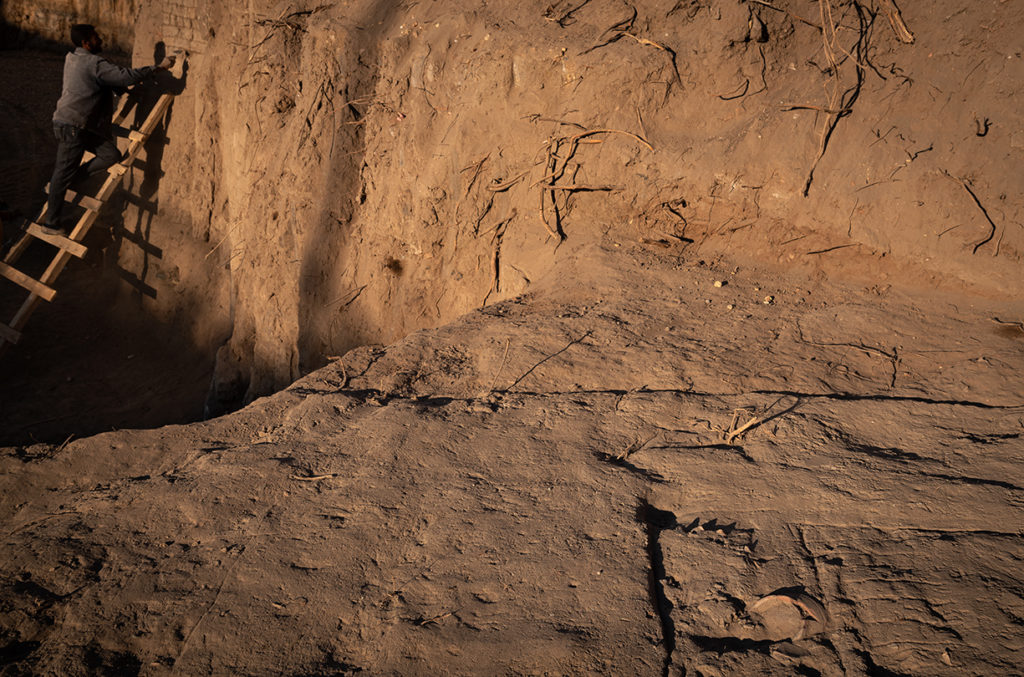 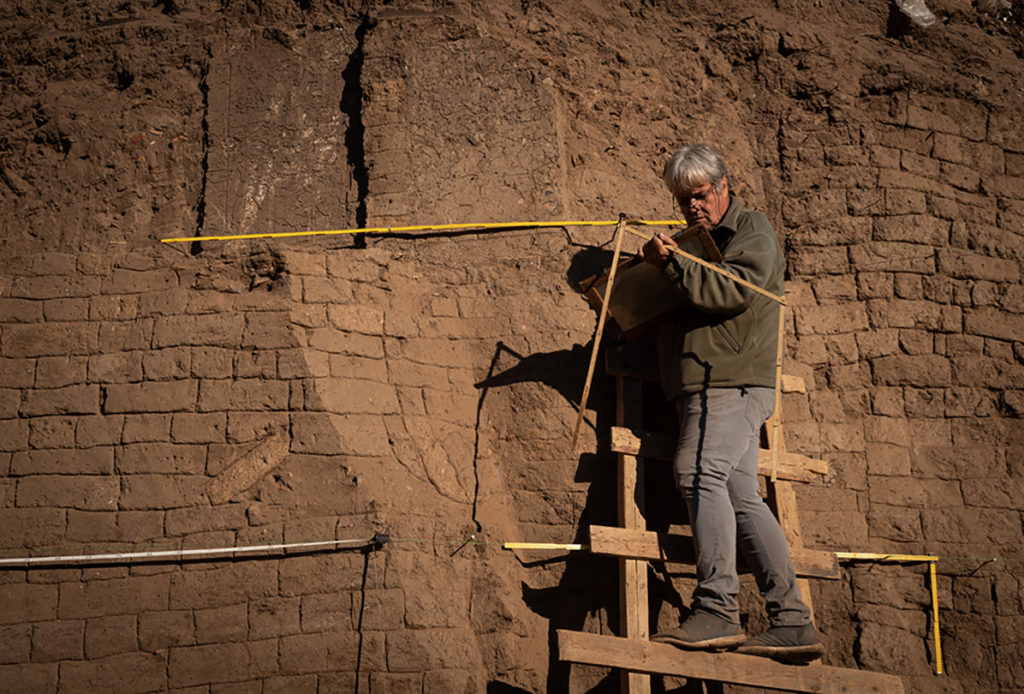 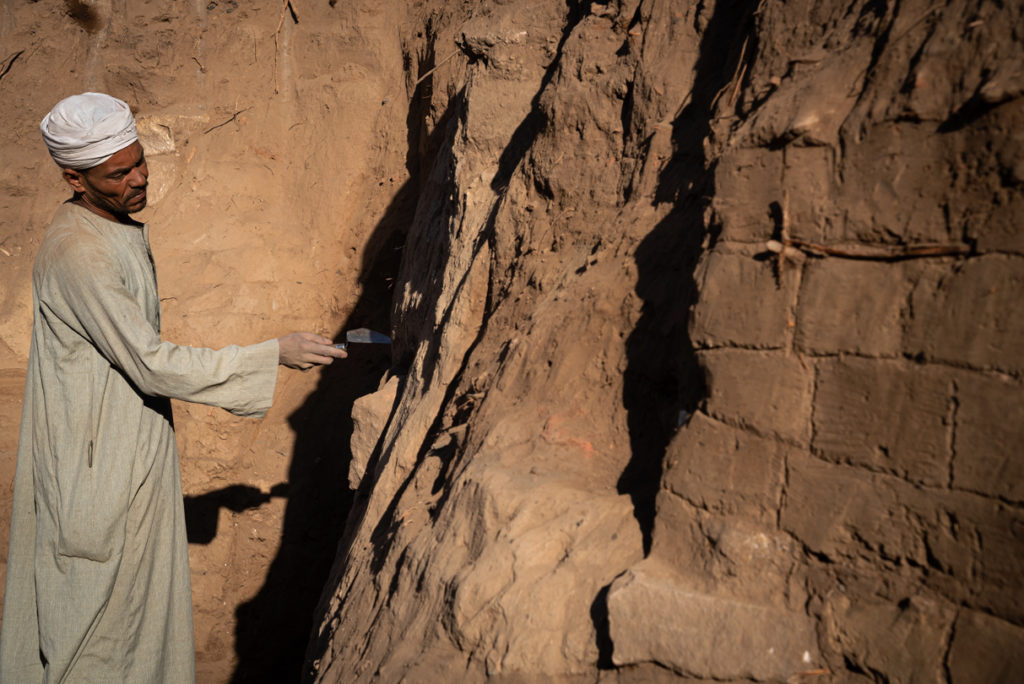 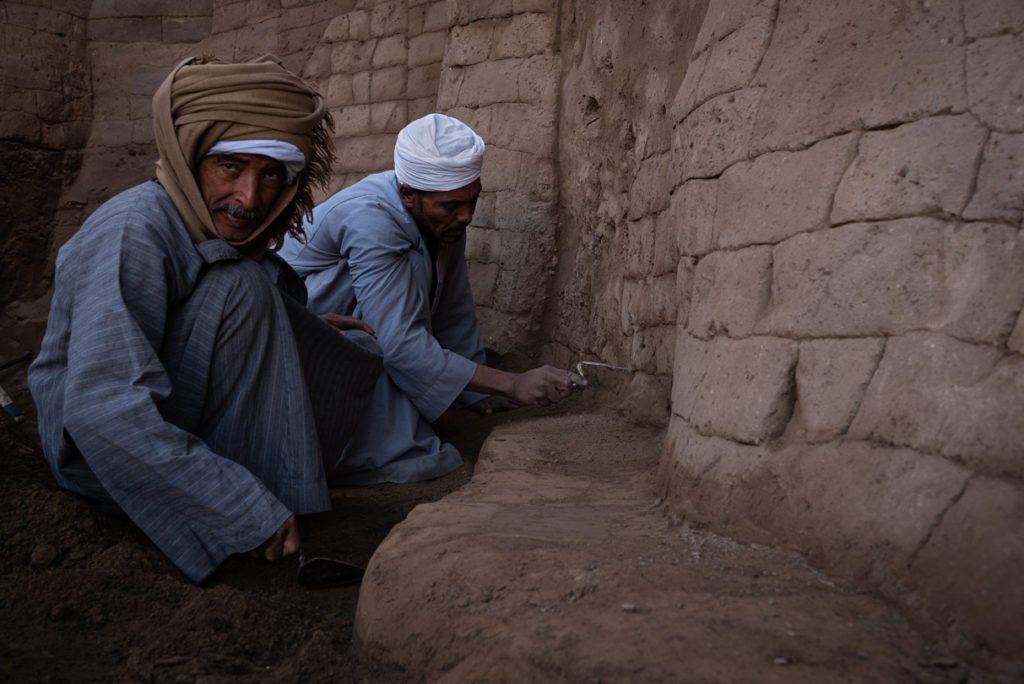 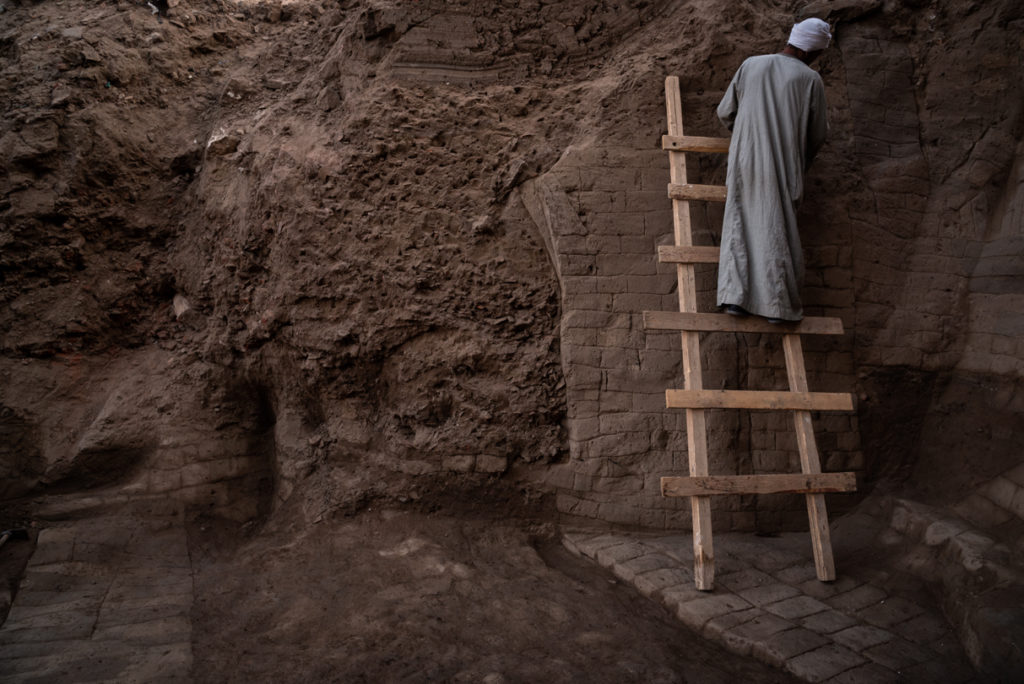 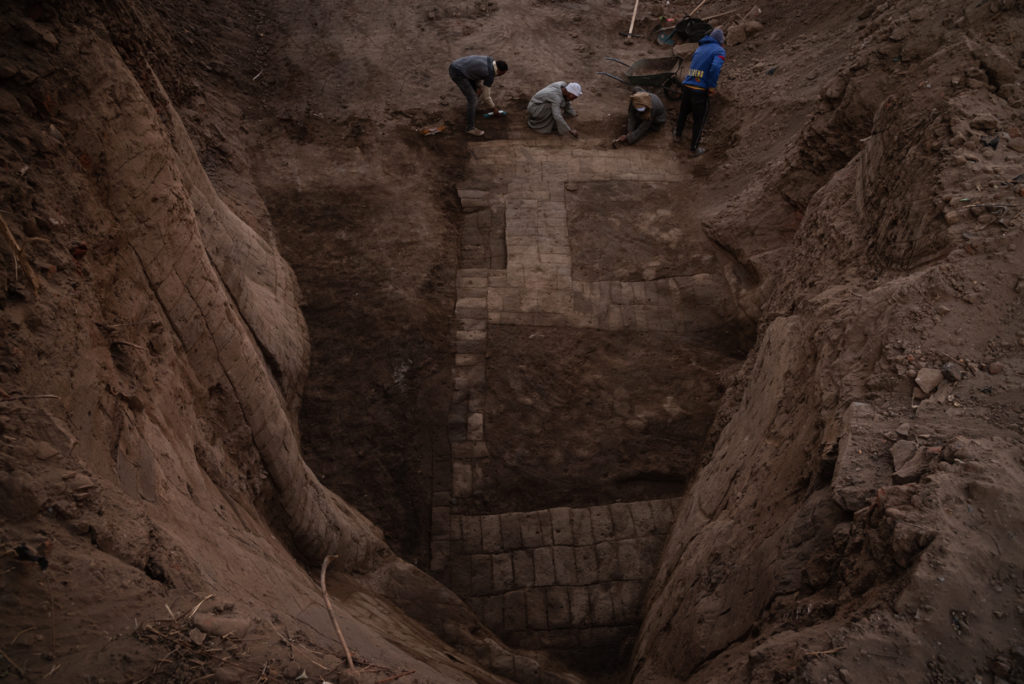 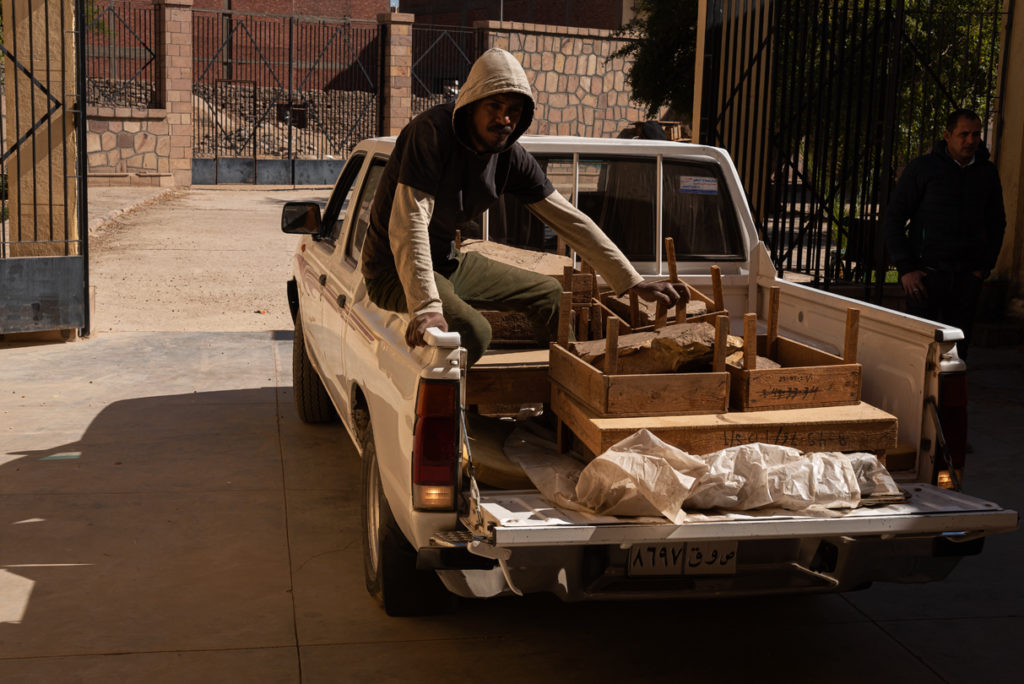 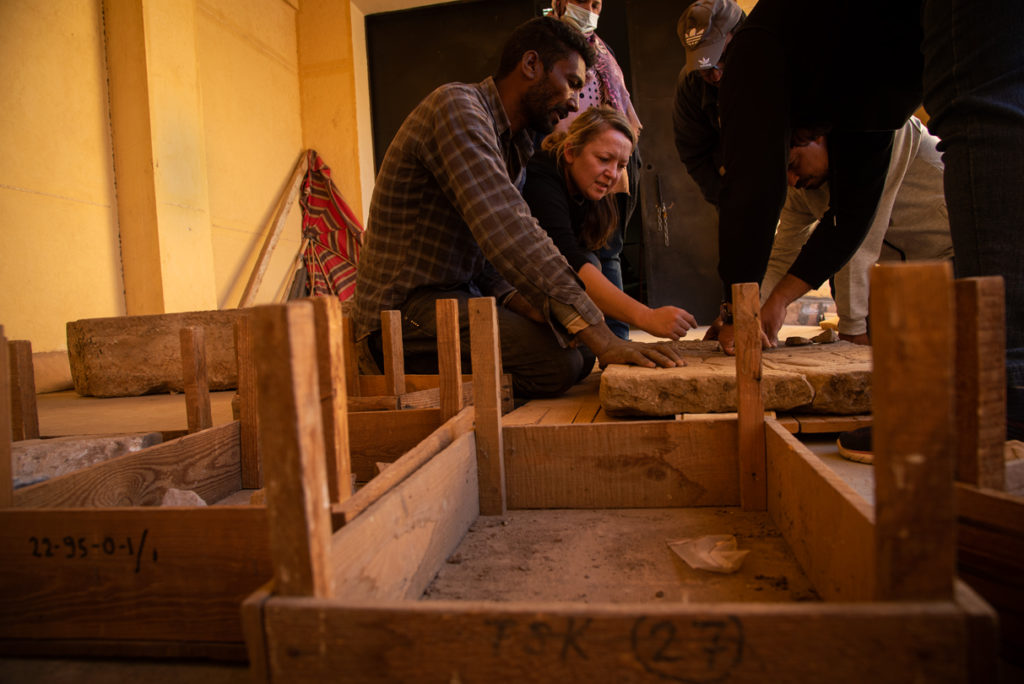 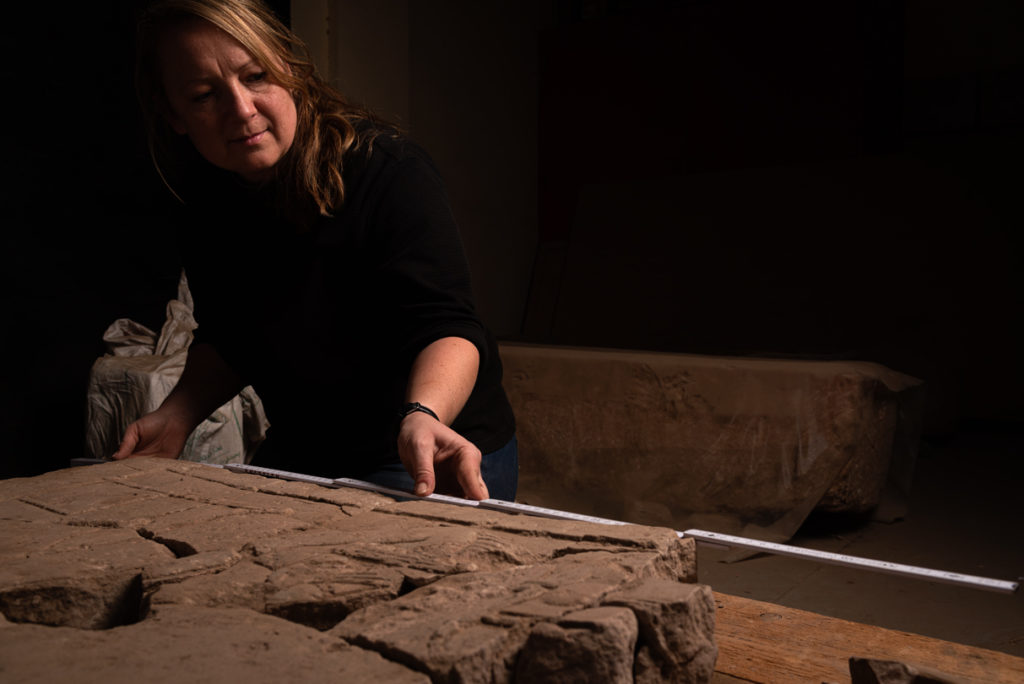 The Swiss Institut (Schweizer Institut für Ägyptische Bauforschung und Altertumskunde in Kairo), in cooperation with the German Institut (DAI-Kairo), works in Elephantine Island since 1969, with the aim to study the development of an ancient Egyptian city, from pharaonic times to the beginning of the Islamic era. Currently, the archaeological an conservation works of the Elephantine Project of the Swiss Institut is directed by Dr. Cornelius von Pilgrim, and they not also work in Elephantine Island but also in the ancient site of Syene (Old Aswan).

The archaeological works in Syene during the spring season 2022 were directed by Dr. Wolfgang Müller, and consisted on a rescue excavation in the area so-called «House 95», name given because of the well preserved Roman house found in the site.