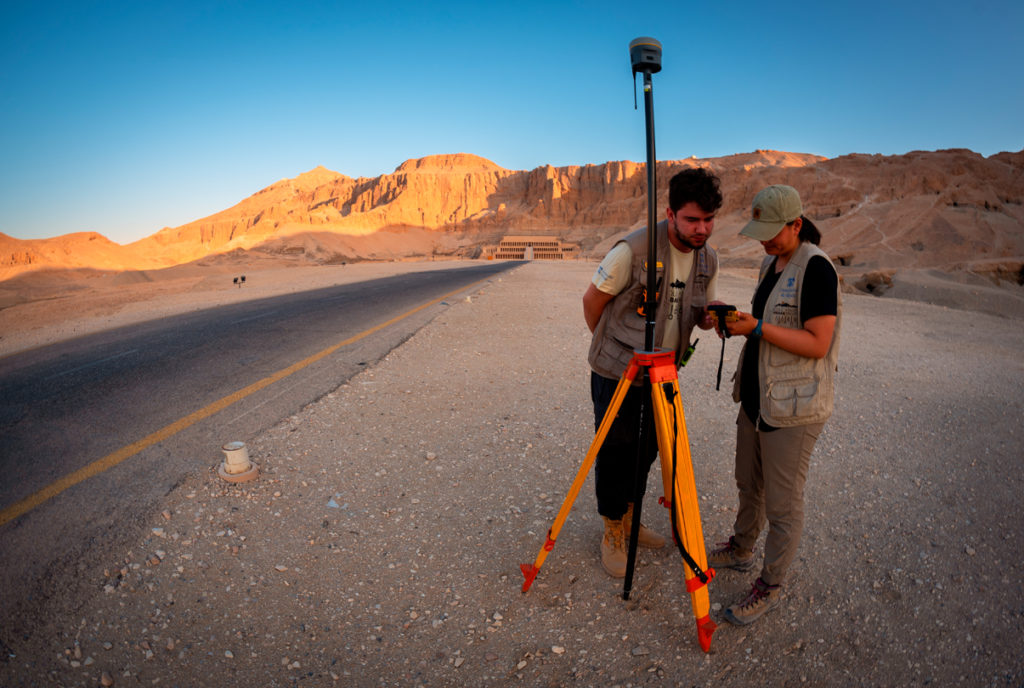 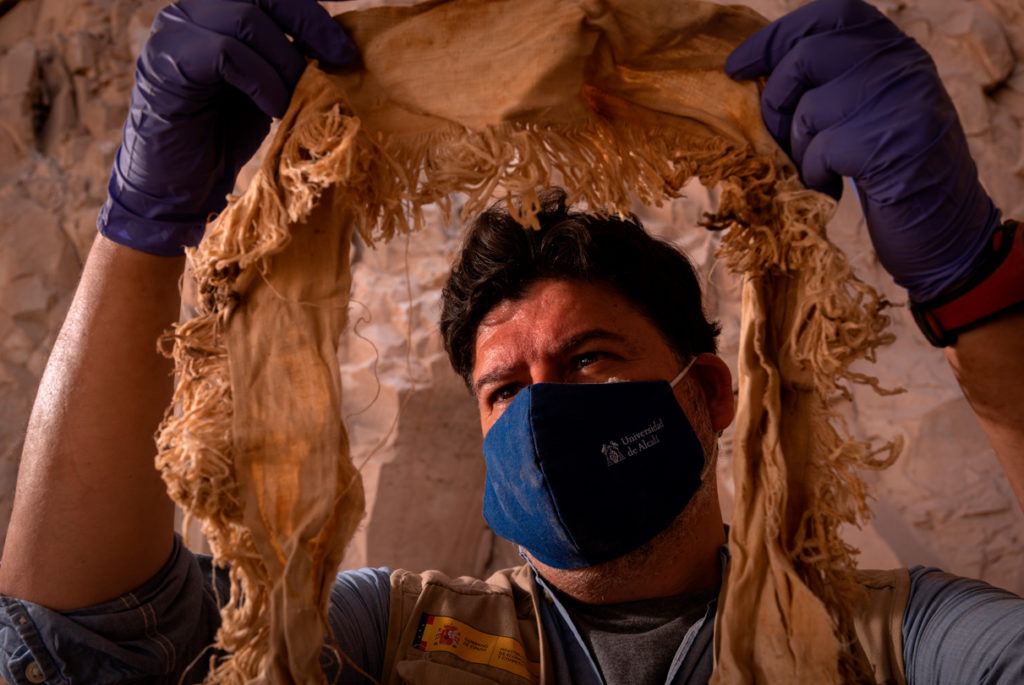 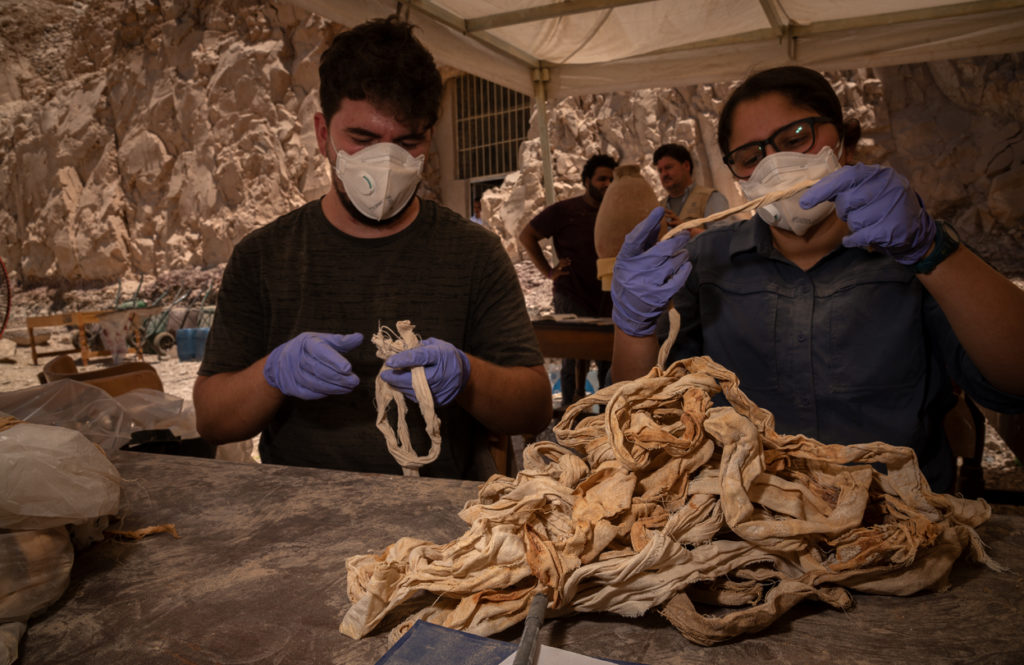 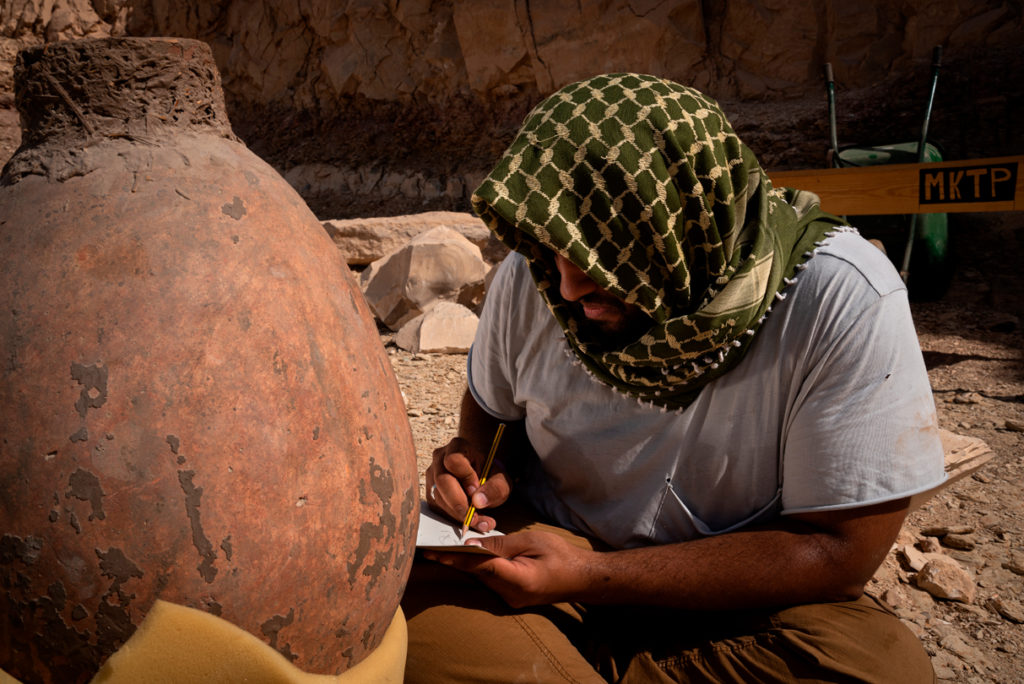 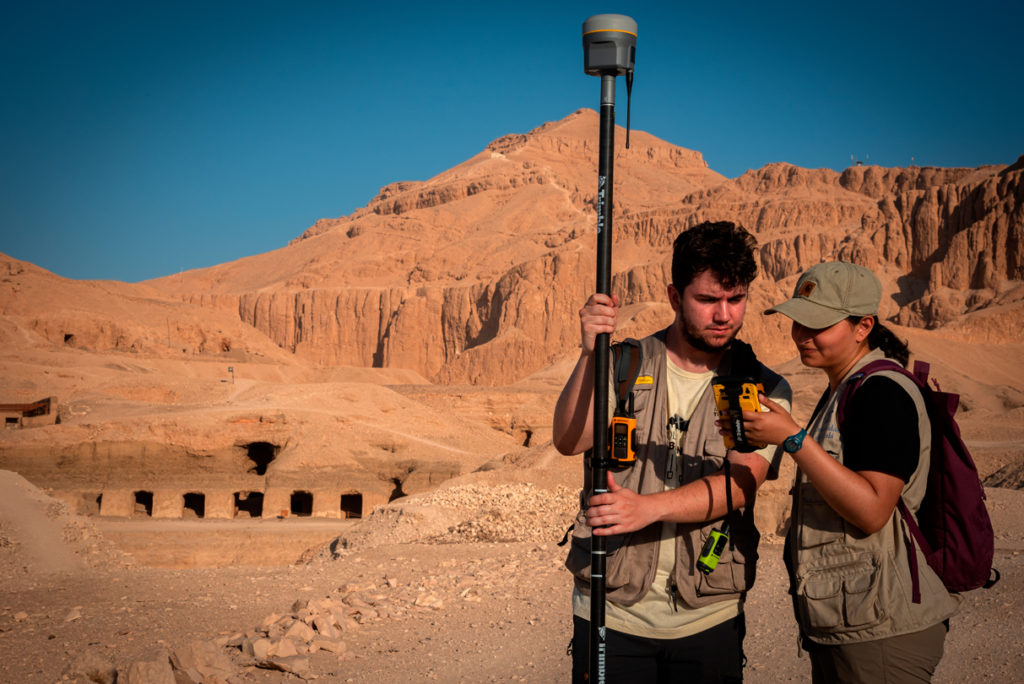 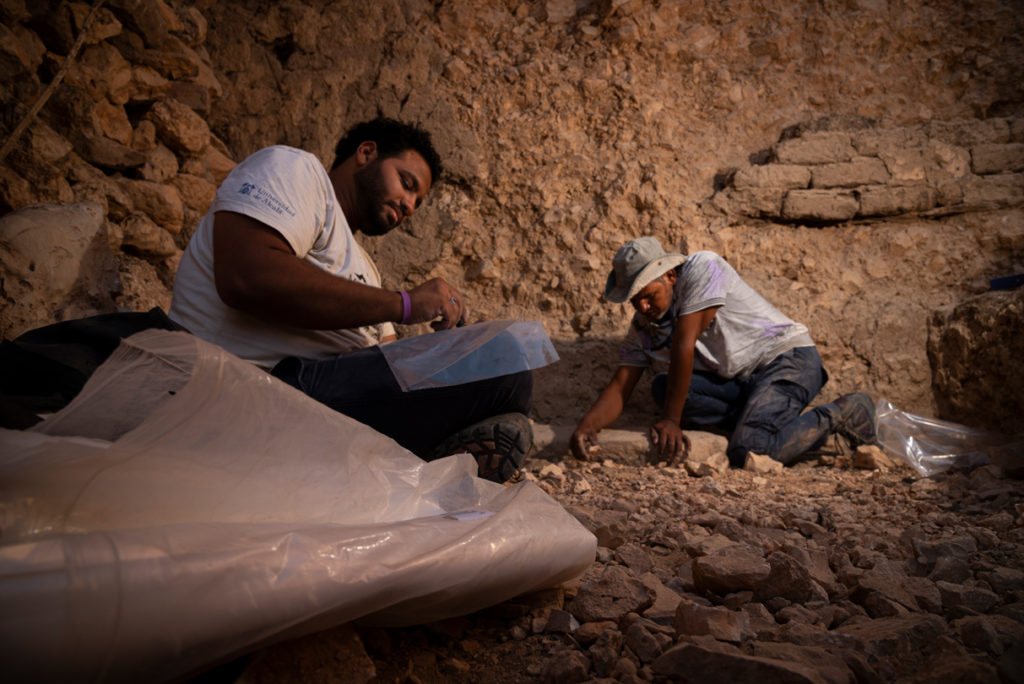 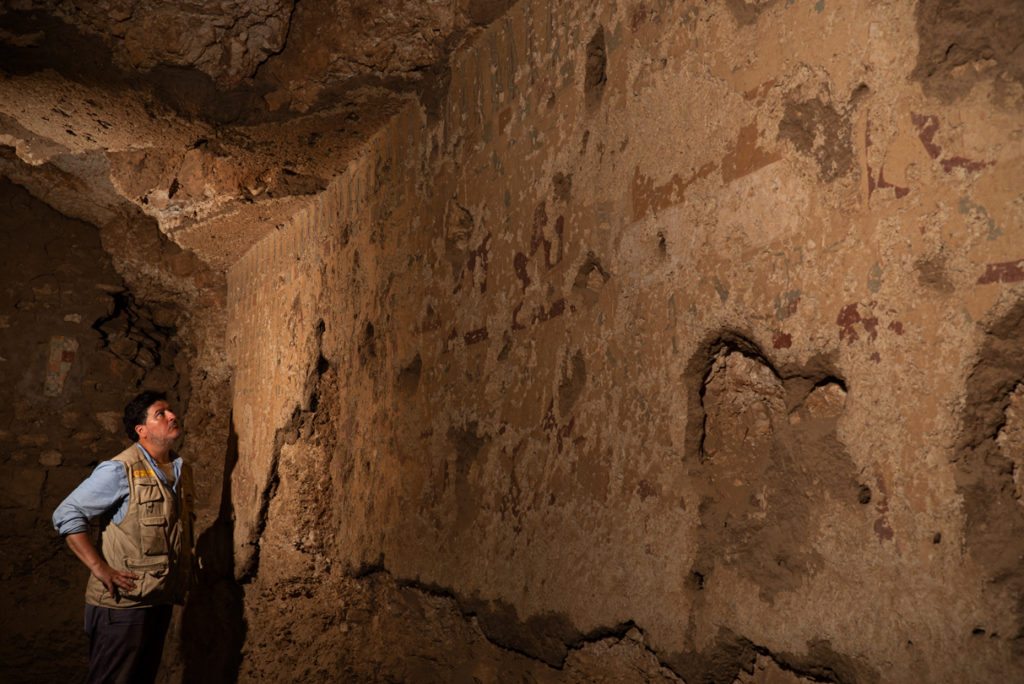 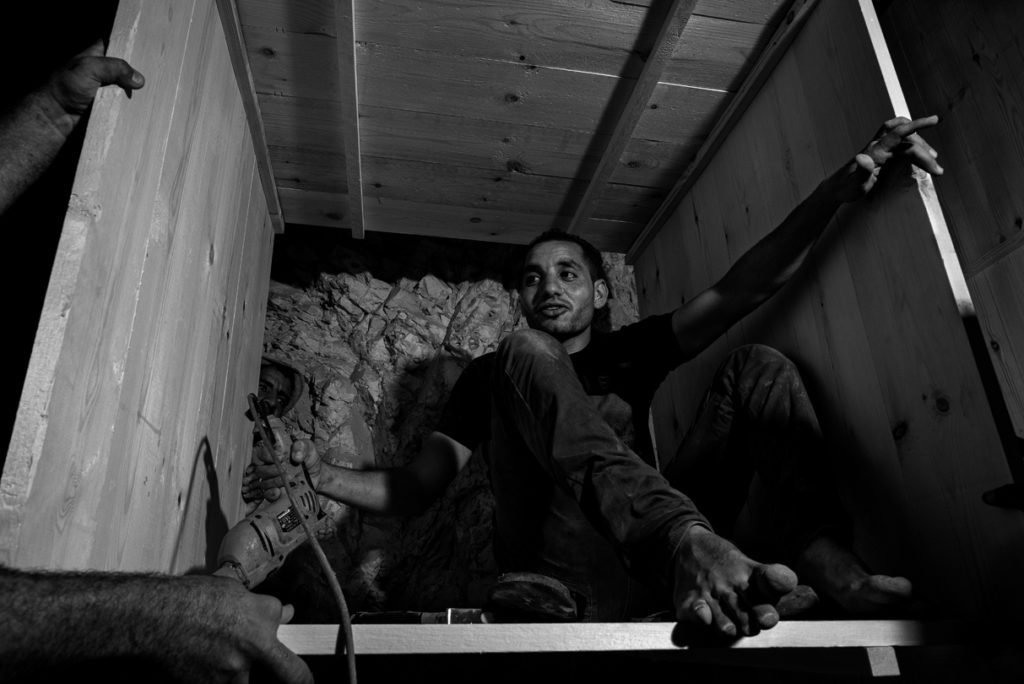 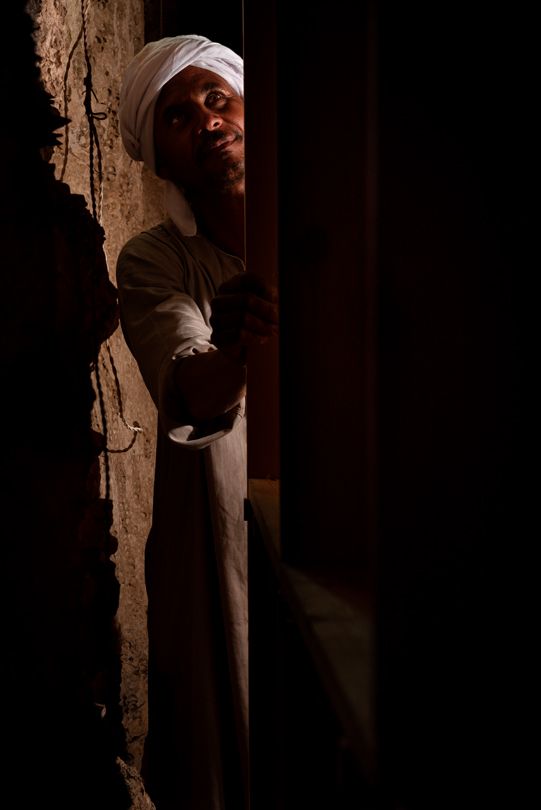 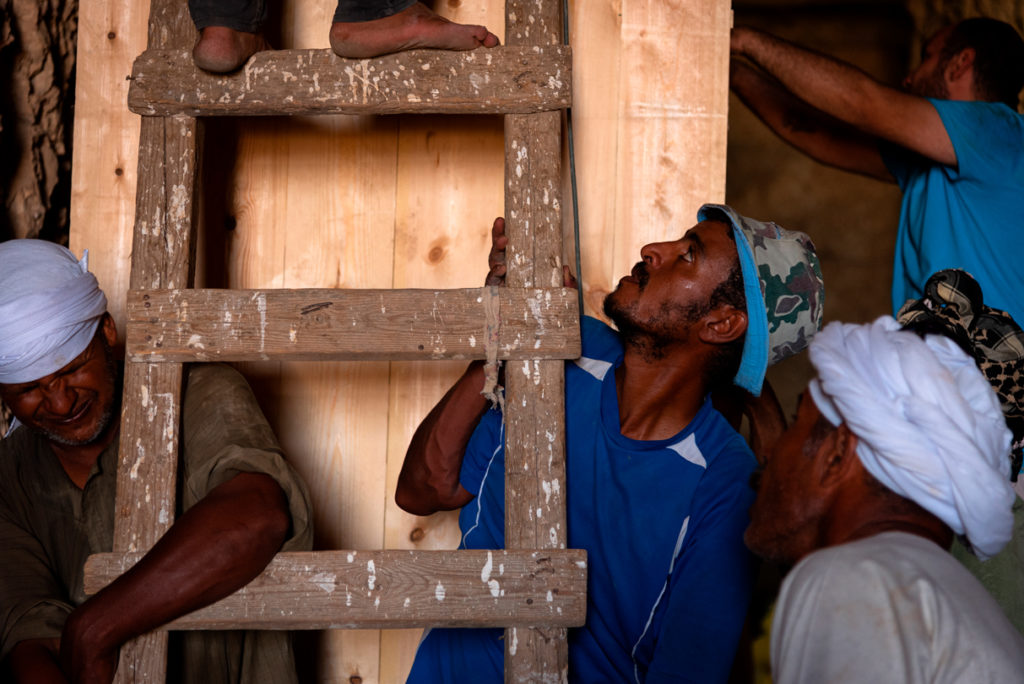 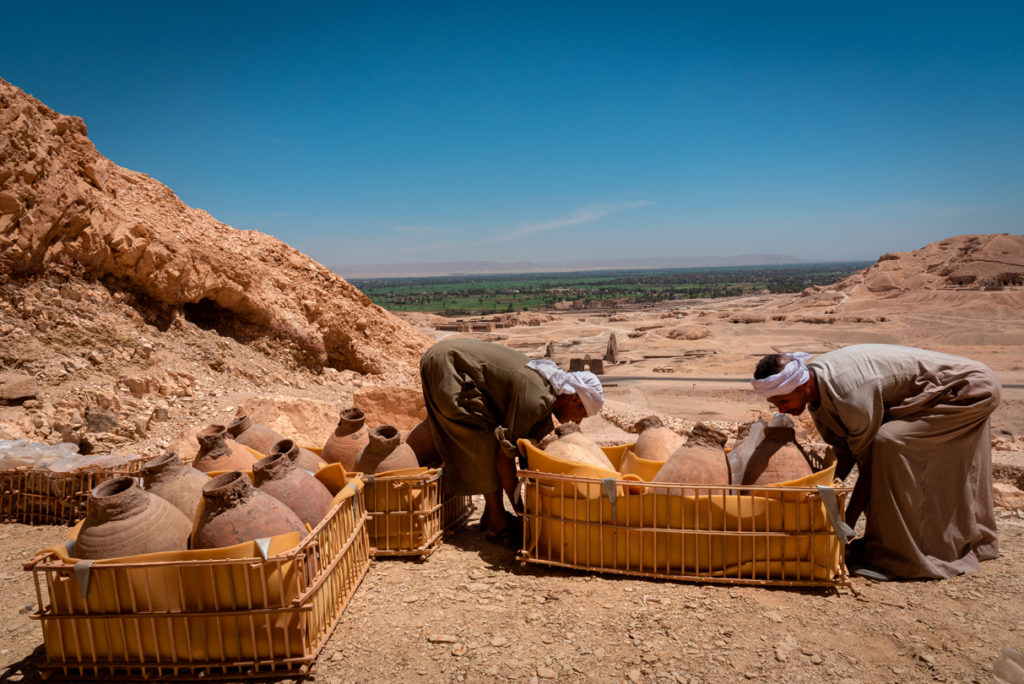 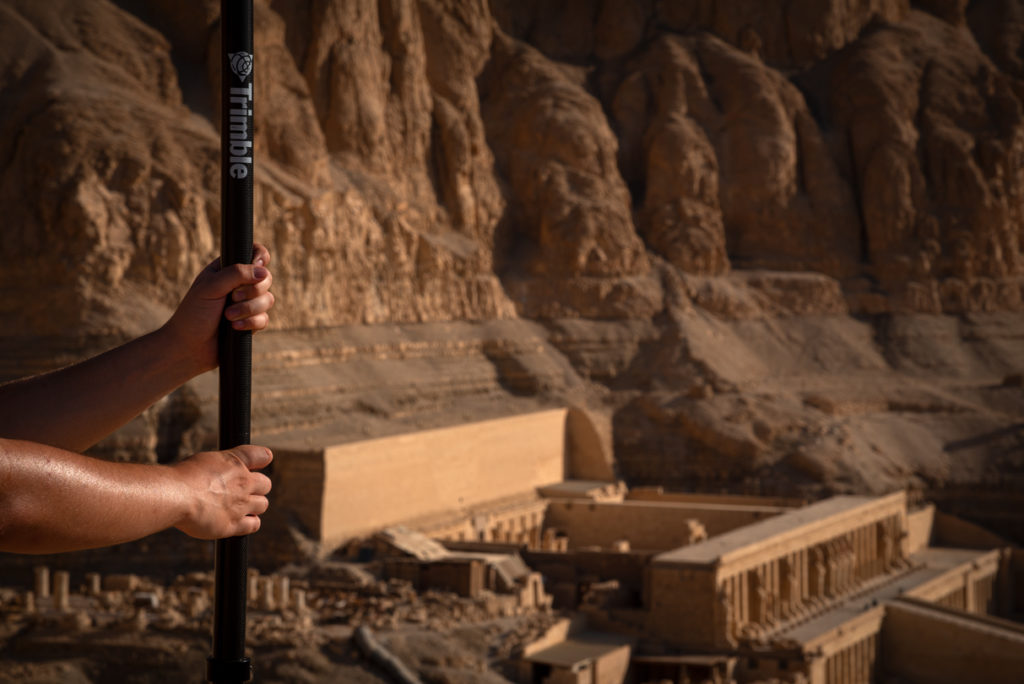 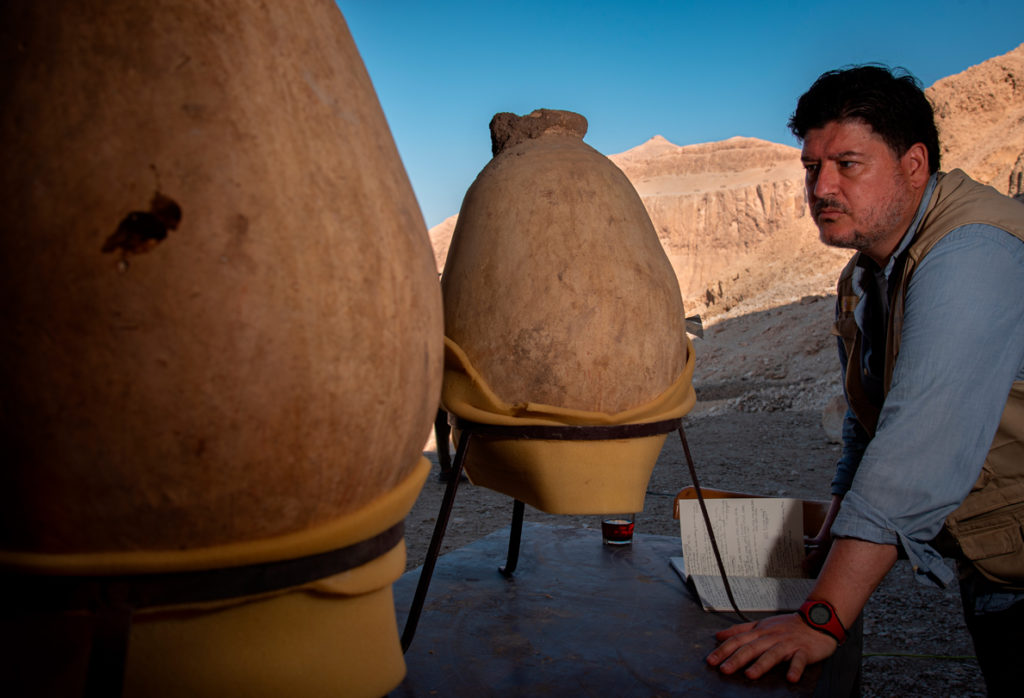 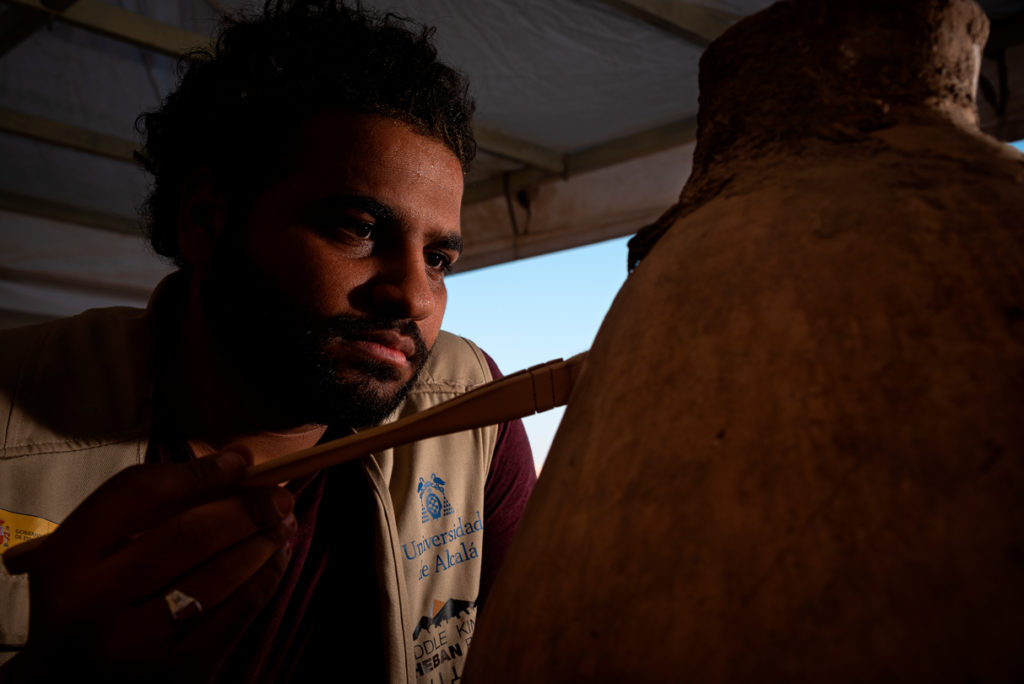 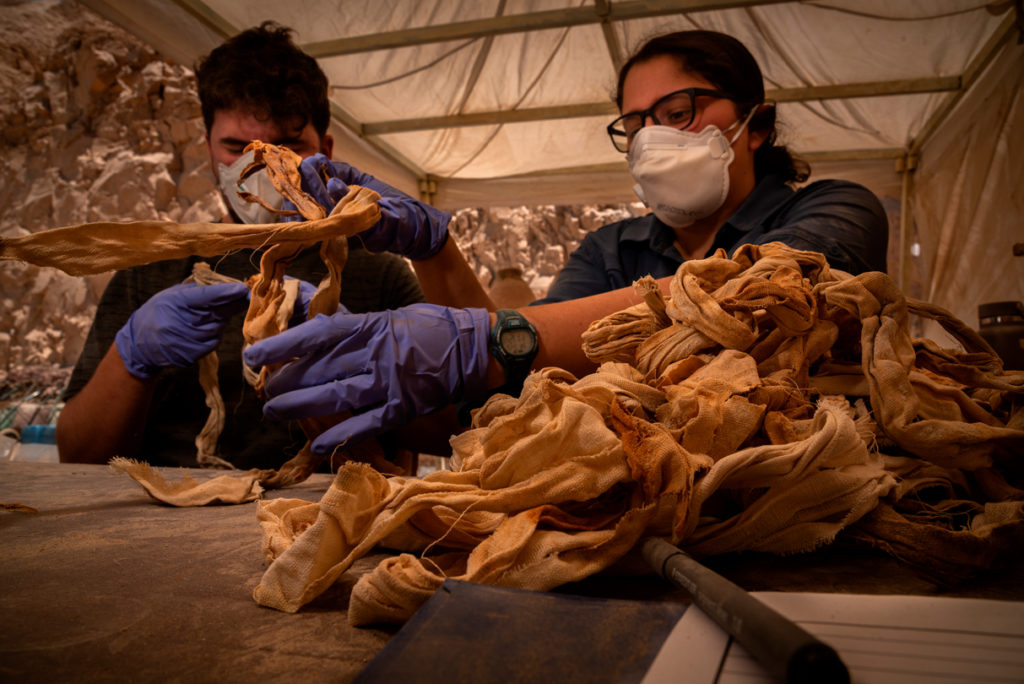 The MKTP, under the direction of Dr Antonio J, Morales (Universidad de Alcalá), aims at the study and publication of 11th – 12th Dynasty tombs in Deir el-Bahari and Asasif (Luxor). This archaeological project, which started in 2015, currently works in the tombs of Henenu (TT313), Ipi (TT315), the so-called Eastern sector (east of the northern hill of Deir el-Bahari, with several tombs dated in the 12th Dynasty); and in Asasif works in the tombs of Dagi (TT103) and Djari (TT306), both tombs incorporated in the concession of 2018.

A small study season of just 4 weeks, and with 5 out of the 40 team members that work in the project, was carried out during June-July. The aim was to build a cupboard inside of TT315 to storage safely all the finds discovered in the tomb and courtyard of Ipi, start the work with GIS in the area, and to photograph fine textiles from the embalming cachette of Ipi and the iconography preserved in the tomb of Dagi (TT103).