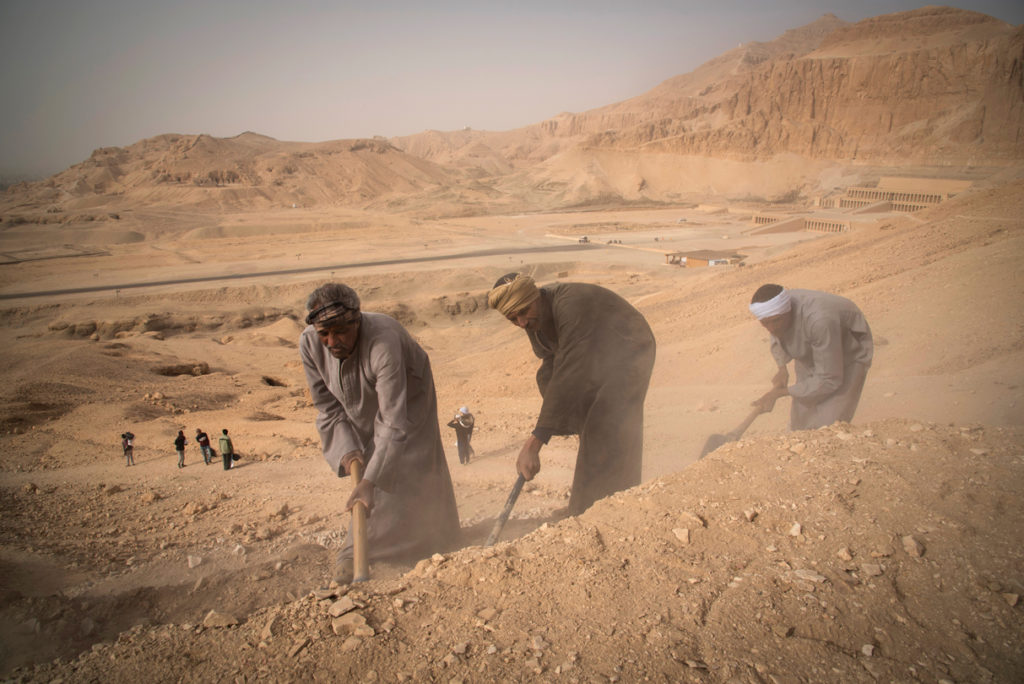 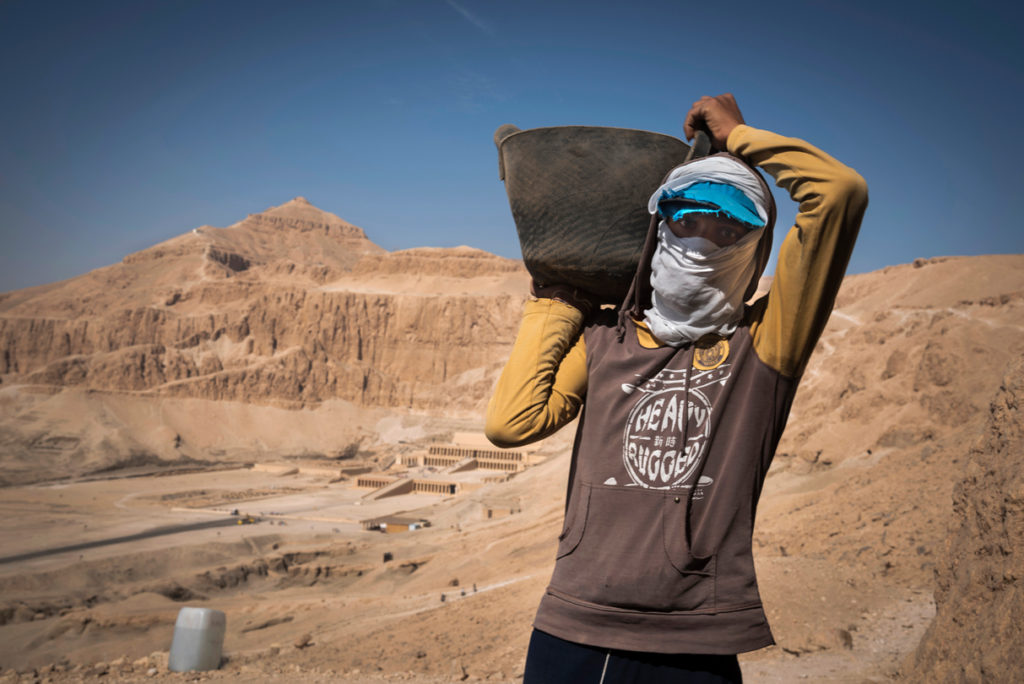 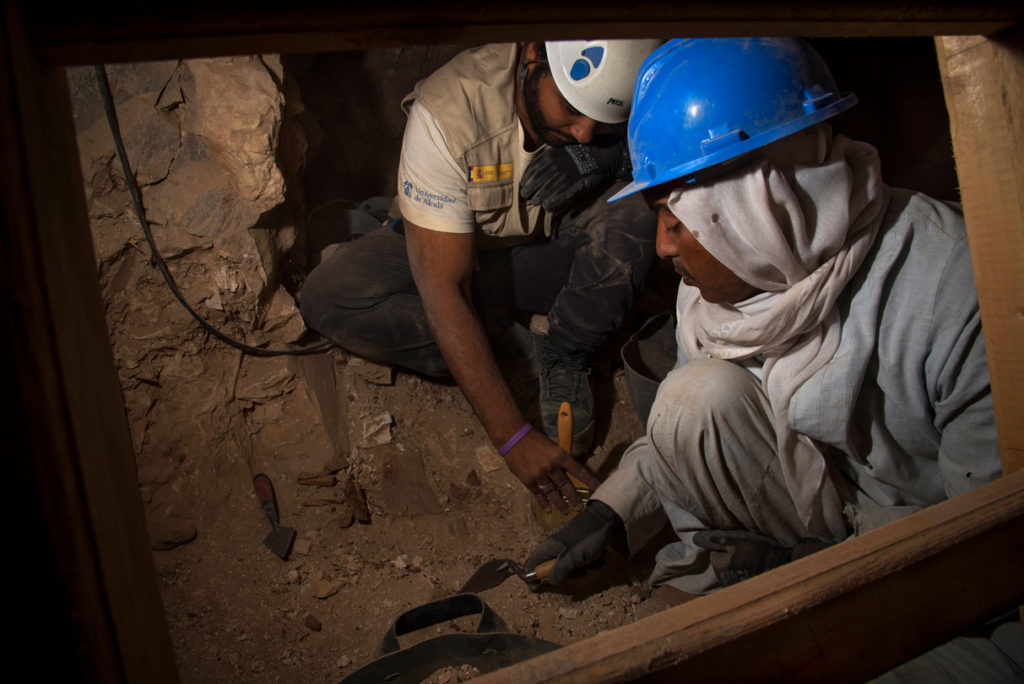 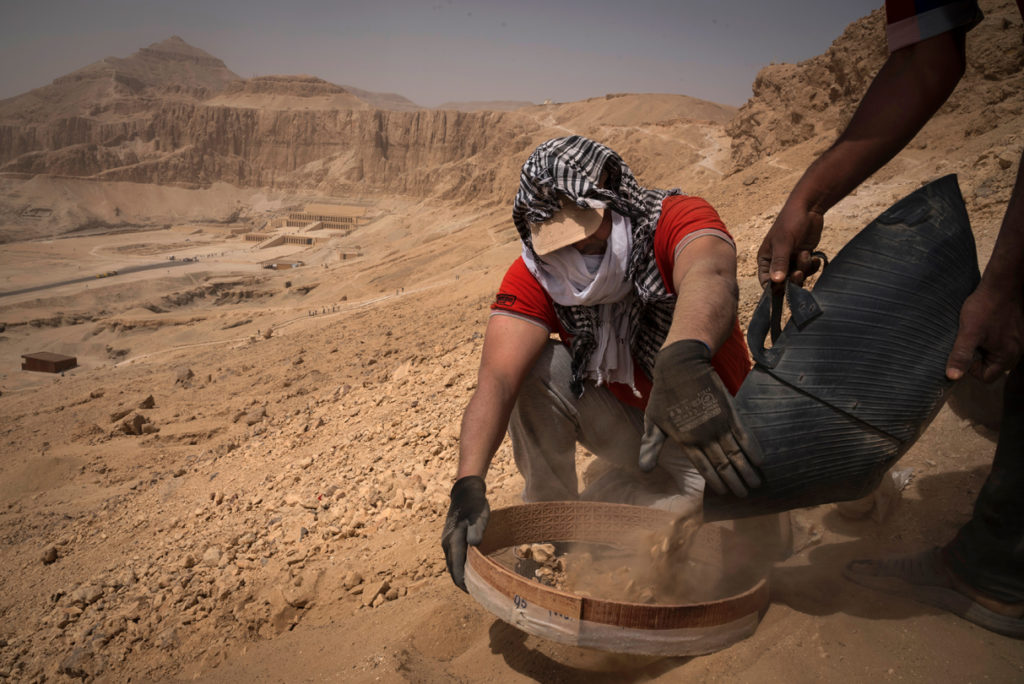 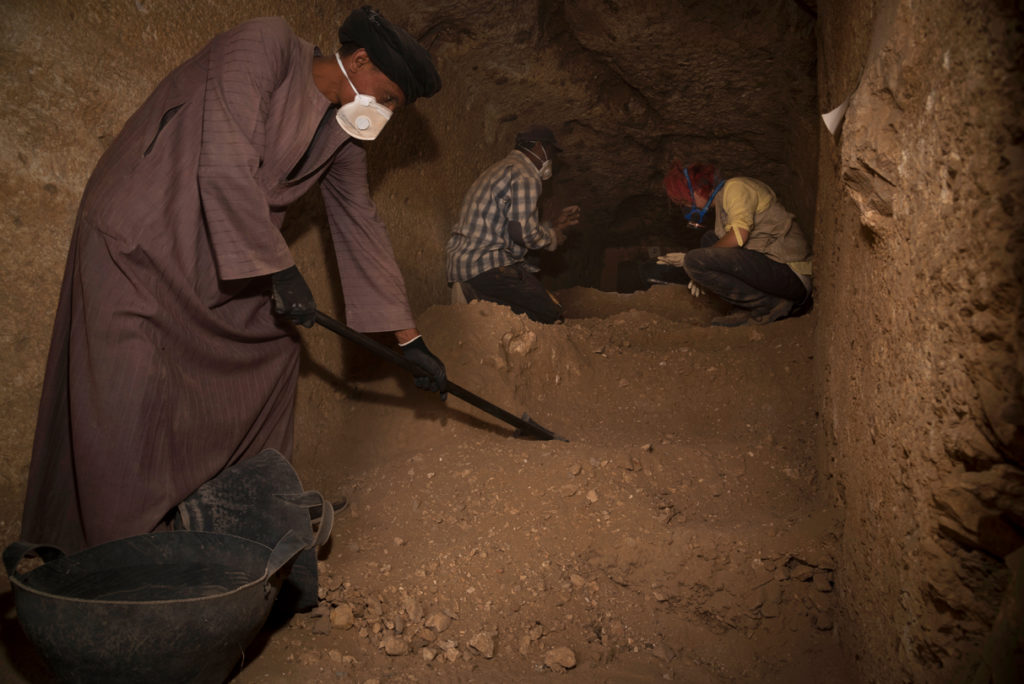 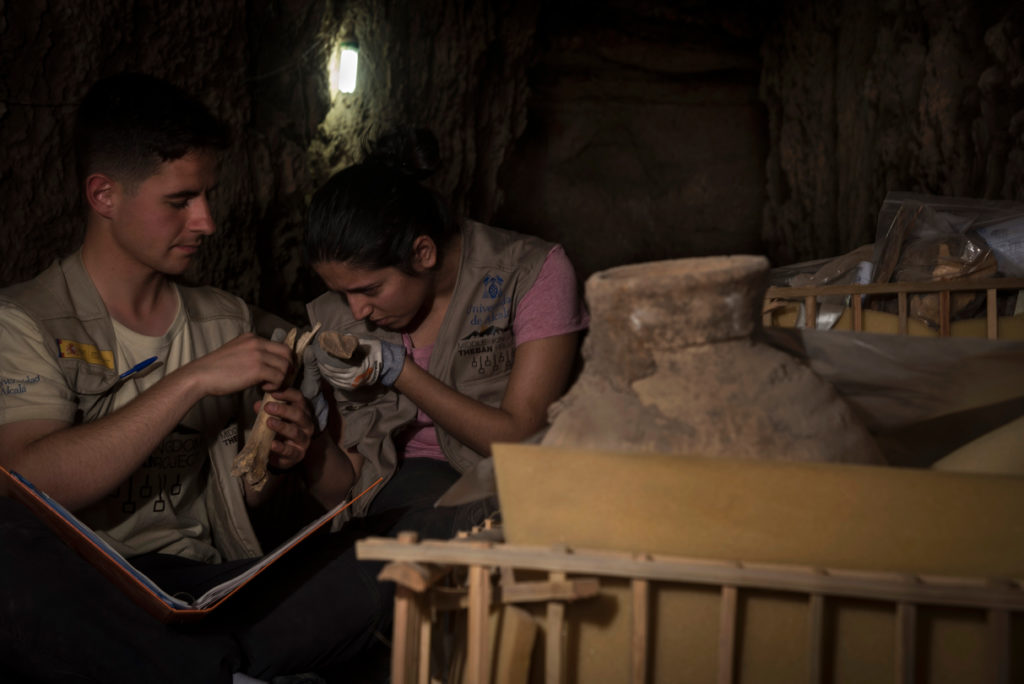 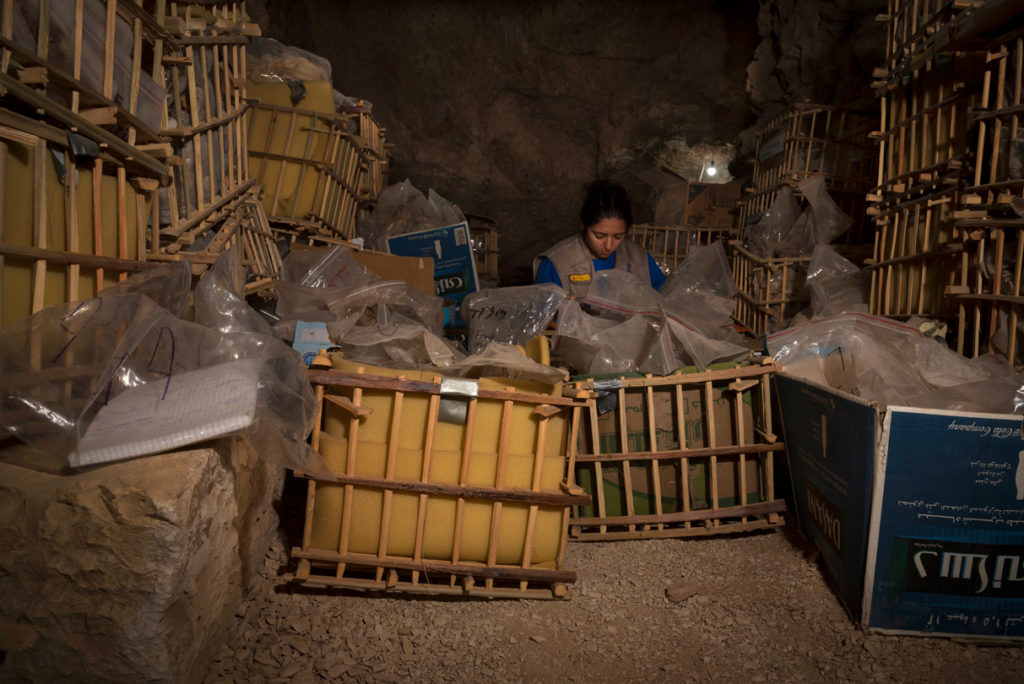 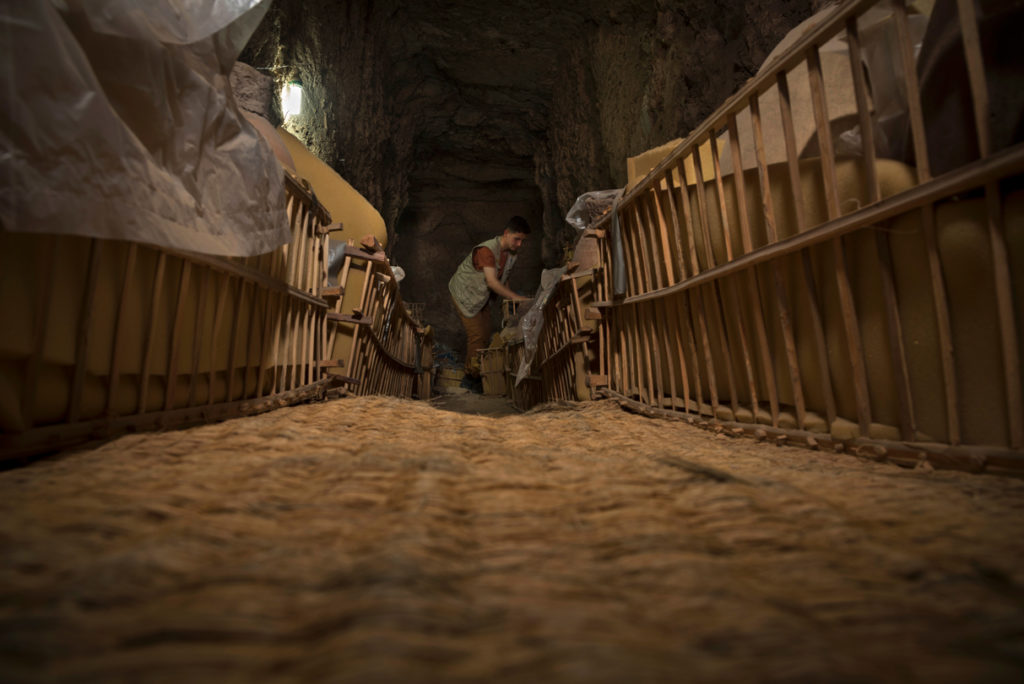 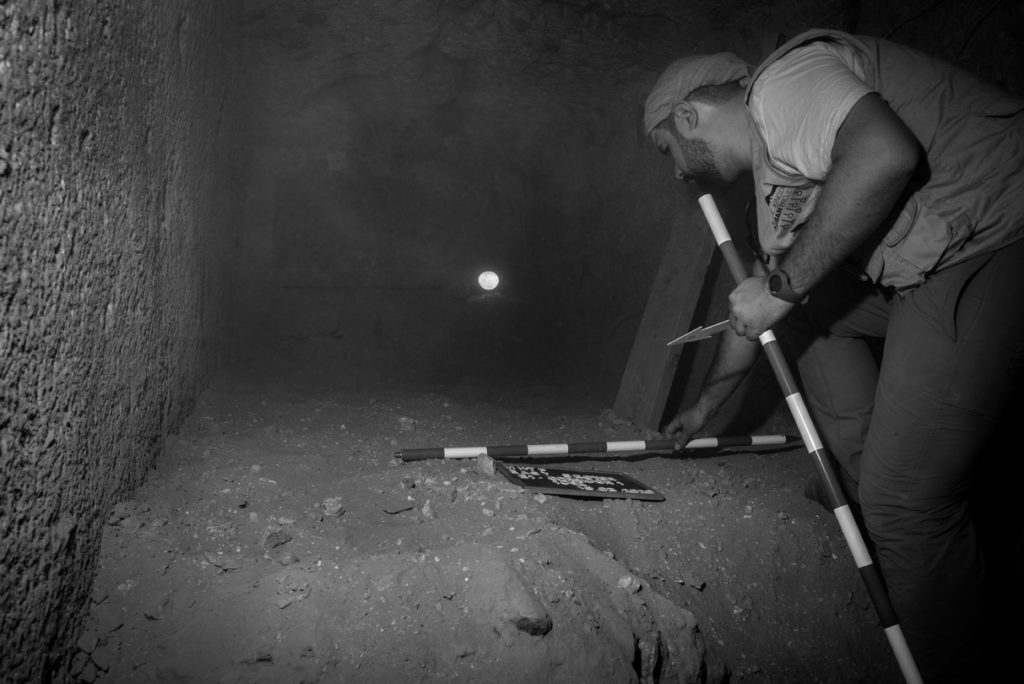 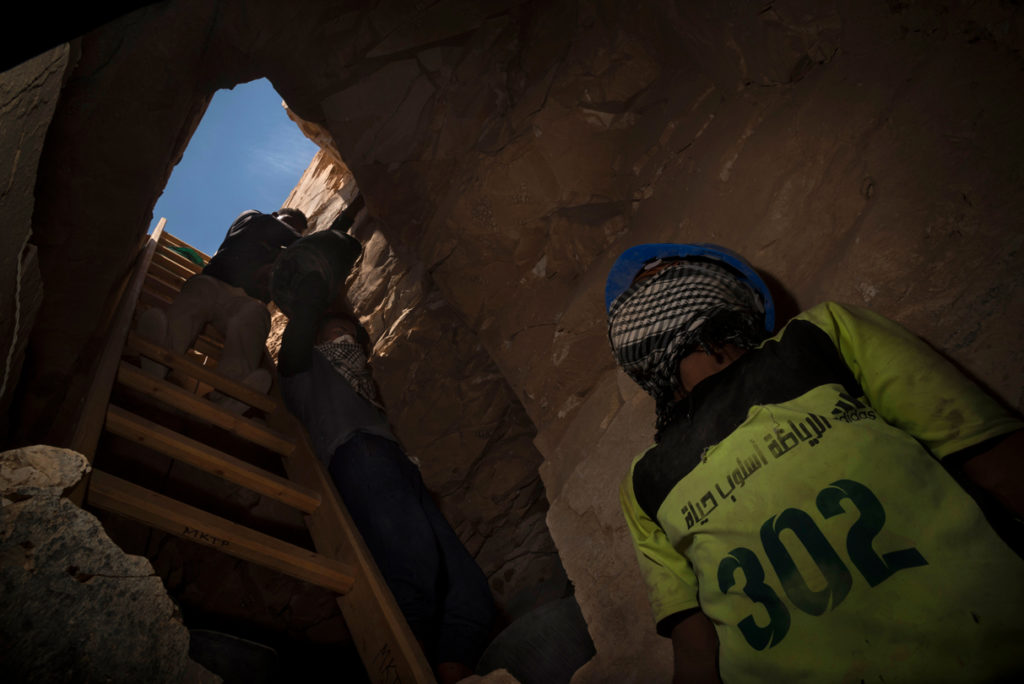 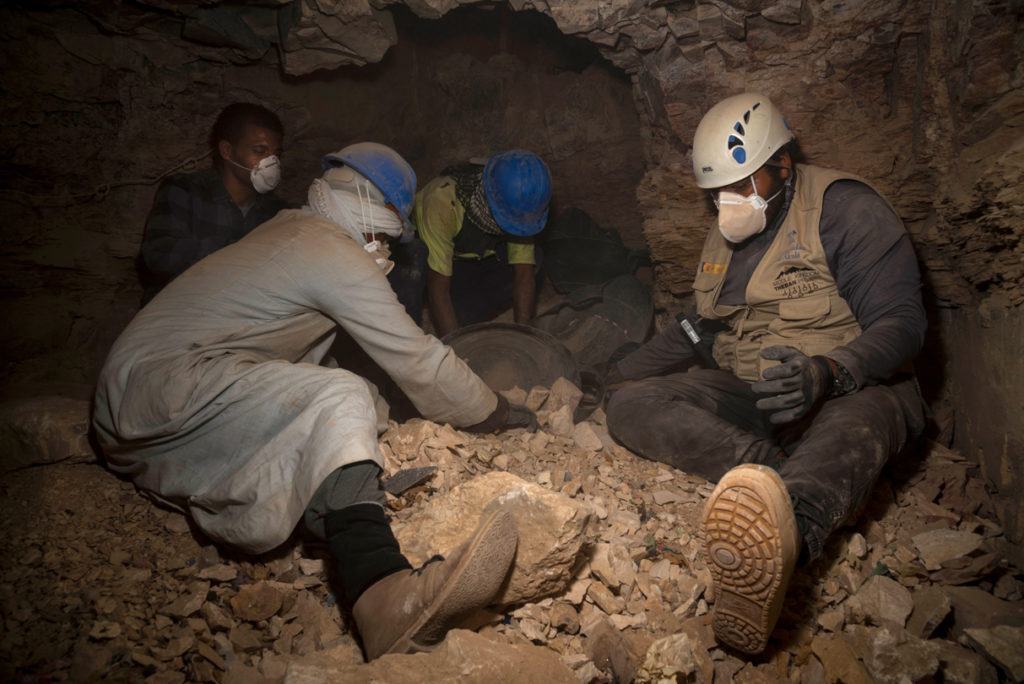 The MKTP, under the direction of Dr Antonio J, Morales (Universidad de Alcalá), aims at the study and publication of 11th – 12th Dynasty tombs in Deir el-Bahari and Asasif (Luxor). This archaeological project, which started in 2015, currently works in the tombs of Henenu (TT313), Ipi (TT315), the so-called Eastern sector (east of the northern hill of Deir el-Bahari, with several tombs dated in the 12th Dynasty); and in Asasif works in the tombs of Dagi (TT103) and Djari (TT306), both tombs incorporated in the concession of 2018.

Due to the global pandemic of COVID-19, the archaeological works of the Middle Kingdom Theban Project had to stop in a hurry only two days after they started.